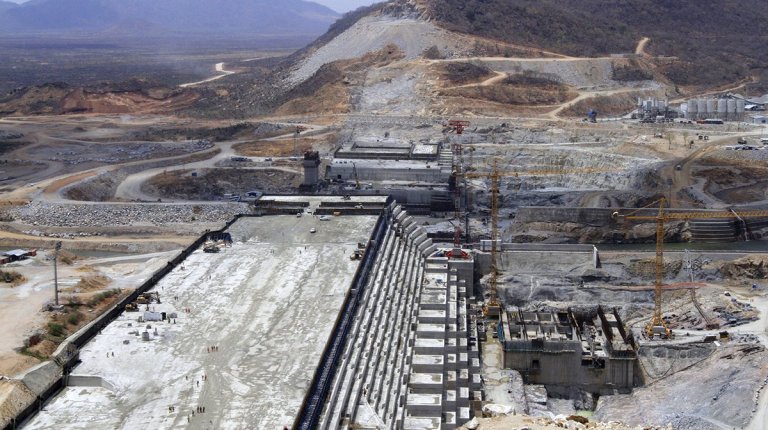 Ethiopia’s Renaissance Dam on the Nile will damage Egypt on many levels, the professor of water resources at Cairo University warned on Friday.

This will have the effect of making the water shortage in Egypt much worse, said Nouriddin. As a result, all land reform and agricultural projects are likely to grind to a halt as water reserves fall. This will, he believes, have an inevitable negative impact on food supply.

Describing the dam as an “oppressive” move by Ethiopia, the academic claimed that its sole aim is to deprive Egypt of its portion of Nile water. He pointed out that the dam itself is liable to be damaged by the great floods which happen every 10 years or so. “This will cause a massive disaster in Sudan and Egypt.”

“This project consists of a series of four dams which are enough for 200 billion cubic metres of water in the Blue Nile,” explained Nouriddin. “By accepting the Renaissance Dam, we automatically accept the other dams.” We have to ask what will remain for Egypt, he concluded.