FGI Accredited to UNCCD Conference of the Parties 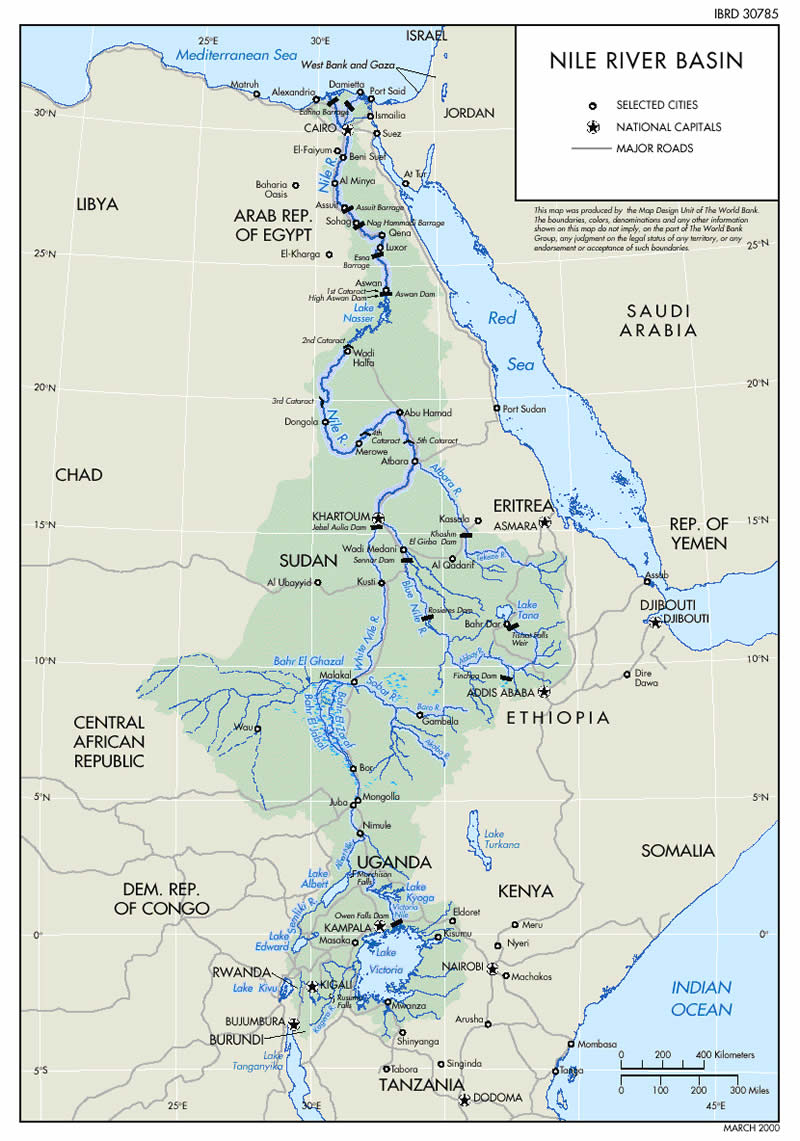 The drop in water levels behind the 1,870MW Gibe III dam on the Omo River, which began full operations in 2016, had caused a deficit of 476MW, more than a third of the country’s electricity generation of 1,400MW, Reuters reported.  Thus, forcing Ethiopia to start rationing electricity for domestic and industrial customers after a drop […] Continue reading →

The Nile River is under assault on two fronts – a massive dam under construction upstream in Ethiopia and rising sea levels leading to saltwater intrusion downstream. These dual threats now jeopardize the future of a river that is the lifeblood for millions. BY RICHARD CONNIFF hough politicians and the press tend to downplay the idea, environmental degradation […] Continue reading →

Murchison Falls, also known as Kabalega Falls, is a waterfall between Lake Kyoga and Lake Albert on the White Nile River in Uganda. At the top of Murchison Falls, the Nile forces its way through a gap in the rocks, only seven metres (23 ft) wide, and tumbles 43 metres (141 ft), before flowing westward […] Continue reading →